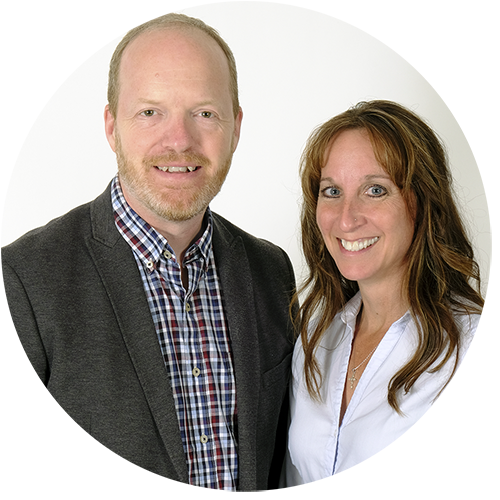 Lot48 Film Co. was created by the husband and wife team of Aaron & Angela Bell to create engaging documentary style video for corporate clients in the Bay of Quinte region.

Over the past decade, Aaron Bell has been a creator of video, photo and written content for clients including the Canadian Hockey League, City of Belleville, Hastings County and the Bay of Quinte Tourism as well as dozens of local businesses. In that time, Angela worked in Economic Development with the City of Belleville, working with business and municipal leaders to increase the economic impact in Belleville and the surrounding region.

Together, they created Lot48 Film Co. in 2016 and since then have produced documentary films including Crawford Family of Champions, All You Need is Love, Vinyl Revolution, Shear Love, Charging Bulls: Celebrating the 1999 OHL Champions and the Docuseries Memorial Cup Memories. Their short film Kolby Parks: Downforce won the best local short film award at Belleville’s Downtown DocFest in 2018.